The Organization for the Prohibition of Chemical Weapons (OPCW) has praised Russia for its role in the removal of Syria’s chemical arms stockpile. 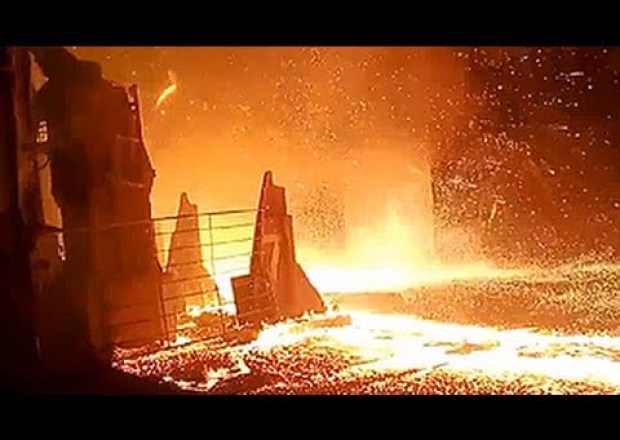 Hundreds of people in Turkey have held demonstrations at metro stations in Istanbul and Ankara to protest against the government, which has been hit by a massive corruption scandal.

US Secretary of State John Kerry hurtles into 2014 with a trip to the Middle East Wednesday, hoping to make this the year Israel and the Palestinians seal a long-elusive peace deal. Waving aside skeptics, the top diplomat will embark on his 10th tour to Israel and the West Bank aiming to hammer out a framework to guide the final tough months of talks. After getting the two sides back to the negotiating table in 2013 after a three-year hiatus, Kerry was “starting the new year with a special effort to try to move the Israeli-Palestinian negotiations forward,” a senior State Department official said. After months of intense, secretive talks with Israeli Prime Minister Benjamin Netanyahu and Palestinian president Mahmud Abbas, Kerry is hoping to set out an agreed framework that will establish a vision of what a final peace deal would look like.

The world welcomed in 2014 with a series of spectacular firework displays swept around the globe to celebrate the New Year. Europe joined in the party with a giant salvo in London, after Dubai attempted to break the work record for the biggest-ever fireworks show and Sydney got the ball rolling ahead of Asia with a dazzling display. In London, huge cheers went up as parliament’s clock tower chimed in 2014, as people packed the banks of the River Thames to watch the pyrotechnics at the London Eye observation wheel. About 50,000 took part in “the world’s first multi-sensory fireworks display”, when peach snow, edible banana confetti and orange-scented bubbles descended on a section of the crowd.

Lebanese security forces have reportedly arrested Majed al-Majed, the Saudi commander of the al-Qaeda affiliated group Abdullah Azzam Brigades, which claimed responsibility for an attack on Iran’s Embassy in Beirut in November.

Acting Palestinian Authority chief Mahmoud Abbas has threatened to take diplomatic and legal action against the “cancer” of Israel’s illegal settlements in the occupied Palestinian territories.