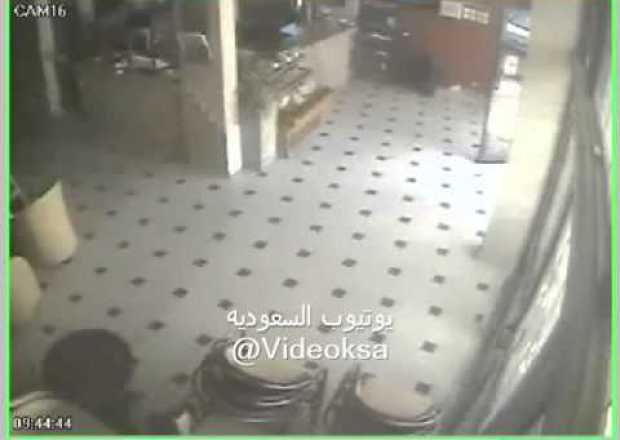 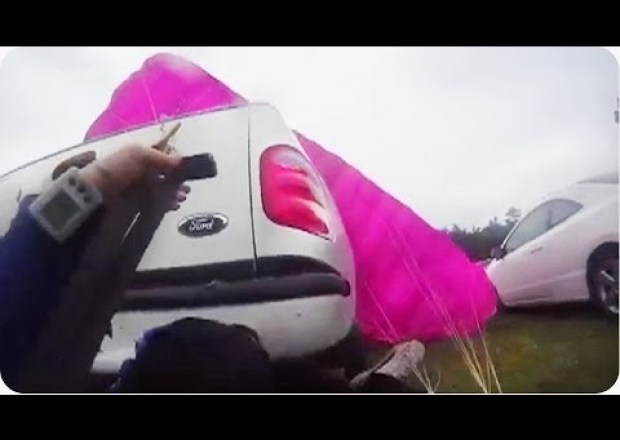 LONDON: Atletico Madrid set up a Champions League final against city rivals Real Madrid after coming from behind to win 3-1 at Chelsea in their semi-final second leg yesterday. After a 0-0 draw in the first leg, former Atletico striker Fernando Torres put Chelsea ahead in the 36th minute at Stamford Bridge, but the London club were to lead the tie for only eight minutes. Adrian Lopez scrambled home an equaliser shortly before half-time and second-half goals by Diego Costa, from the penalty spot, and Arda Turan sealed Atletico’s place in their first European Cup final since 1974.

Diego Simeone’s team are also two wins from claiming a first La Liga title in 18 years, meaning that they could be looking to complete an improbable double when they meet their old foes Real in Lisbon on May 24. Chelsea manager Jose Mourinho, meanwhile, was denied a reunion with his former employers Real, with whom he had also experienced semi-final disappointment in each of the previous three seasons. The pre-match build-up had been dominated by talk about Chelsea’s ultra-defensive display in their 2-0 win at Liverpool on Sunday and Mourinho seemed determined to continue in the same vein by selecting three full-backs. Fears of a new-fangled defensive configuration proved unfounded, as Cesar Azpilicueta was deployed as a fairly orthodox right-sided midfielder, but the early stages proved every bit as cagey as last week’s first leg. Koke almost gave Atletico a fourth-minute lead with a mishit left-wing cross that deceived Mark Schwarzer and hit the crossbar, but the teams were generally content to hold each other at arm’s length. The tie was on a knifeedge, but nine minutes from half-time Chelsea seized the initiative.

After Willian ran into a blind alley on the right flank, Azpilicueta followed up with a low cross that Torres steered past Thibaut Courtois via a deflection off Mario Suarez. The former darling of the Vicente Calderon made a point of not celebrating, holding his hands in the air in apology, but Stamford Bridge celebrated with abandon. It was the first goal that Atletico had conceded in seven games, but within the blink of an eye they were in control of the tie. Former Chelsea midfielder Tiago Mendes picked out right-back Juanfran with a floated pass to the back post and his volleyed cross bobbled between a phalanx of defenders to Adrian, who swept home. Despite Chelsea’s need for goals, it was Atletico who began the second half on top, with Schwarzer brilliantly tipping over a Turan half-volley and then comfortably fielding a low effort from Tiago. In response, John Terry saw a header sharply blocked by Courtois, who is on loan at Atletico from Chelsea, before Mourinho sent on Samuel Eto’o in place of Ashley Cole.

The Cameroon striker’s introduction was intended to give the hosts greater punch in attack, but it was his contribution at the other end that was to prove telling. Referee Nicola Rizzoli had already ignored an Atletico penalty claim when Turan was bundled over by Azpilicueta, but when Costa went down after skilfully nicking the ball past Eto’o, the Italian awarded a spot-kick. Despite initially struggling to place the ball on the spot to his satisfaction, for which he was booked, Costa made no mistake with his shot, placing the ball into the top-left corner. David Luiz planted a header against the post from a Willian free-kick as Chelsea pressed for an equaliser, but Turan killed the tie in the 72nd minute by tucking home after his own header came back off the bar. — AFP

ABUJA, April 30, (Agencies): Nigerian activists planned to march on parliament Wednesday to demand the government and military do more to rescue scores of schoolgirls kidnapped by Boko Haram Islamists more than two weeks ago.
The protest, dubbed …

LONDON, April 30, (AFP): British aid to Pakistan should be cut unless there is proof the funds help stop Islamic extremism, a report by lawmakers said Wednesday as Prime Minister Nawaz Sharif visited London.
Published just hours before Sharif was…